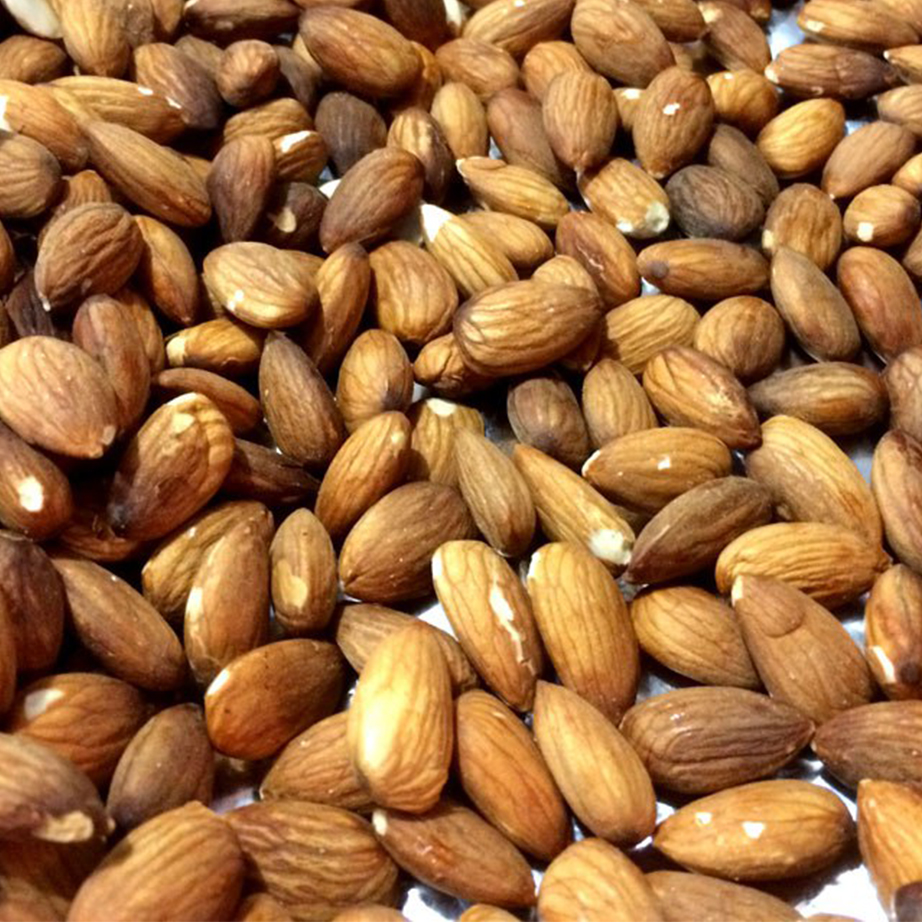 Orgeat is an almond syrup of French origin widely used in cocktails by Trader Vic. The truth is that I have been working this ingredient on my cocktails for years, even before commercial versions were found in the Spanish market and, at the end, I always end up using two recipes, one faster or another more elaborate.

The first one that we should know is the most elaborate, consists on generating an almond milk first and then we can make our orgeat.

The second and fastest way would be not to make the almond milk and start from an almond cream base.

The truth is that both options are interesting, one because you have the orgeat done in about 20 minutes and the other because you can control the entire process from the almond milk. This would allow us to play and experiment with other types of nuts instead of almonds, such as: chestnuts, pistachios, cashews, peanuts, …