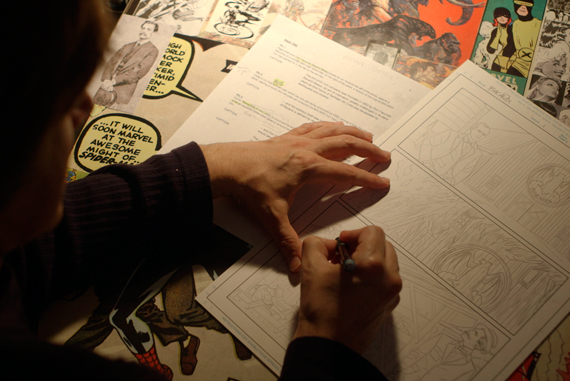 As a part of their brand campaign “Bacardí Untameable Since 1862”, the team of rum Bacardí launched a graphic novel called The Spirit of Bacardí to tell us the passionate story of the Bacardí family and the founding of the legendary brand of cuban rum and all their heritage. 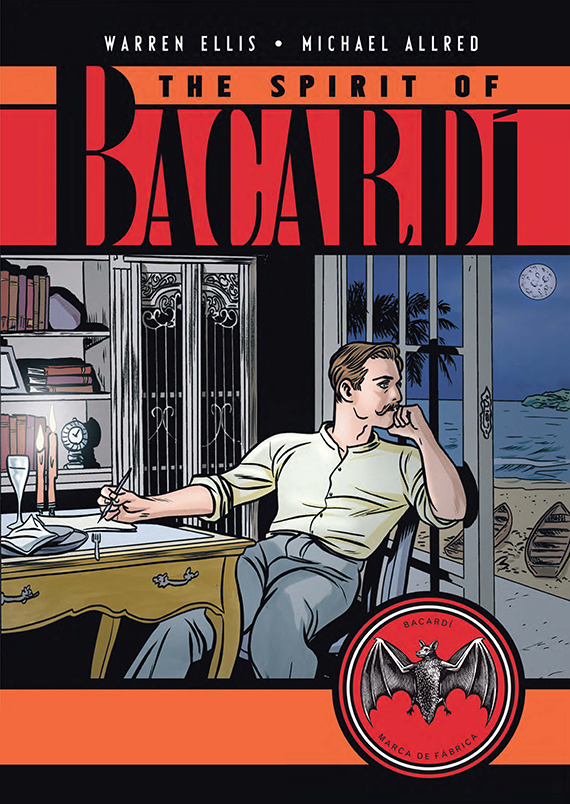 To make this project a reality, the brand has collaborated with two legendary graphic novel artists: the writer Warren Ellis and the artist Michael Allred.

For more than 150 years, BACARDÍ has been a brand with incredible stories to tell. Since 1862, the Bacardí family has faced earthquakes, fire, revolution, prohibition, and exile, none of which could tame their irrepressible spirit.

To bring these stories to life, BACARDÍ has collaborated with two of the most iconic names in the world of graphic novels – writer Warren Ellis and artist Michael Allred – to create The Spirit of BACARDÍ, a graphic novel that tells the stories behind the iconic brand and its origins in Cuba.

The Spirit of BACARDÍ focuses on Emilio Bacardí – son of founder Don Facundo Bacardí Massó – and his tireless work for Cuban independence in the late 1800s. Emilio Bacardí was repeatedly imprisoned and exiled for his belief in an independent Cuba, but persevered, eventually becoming the first freely-elected Mayor of Santiago de Cuba. 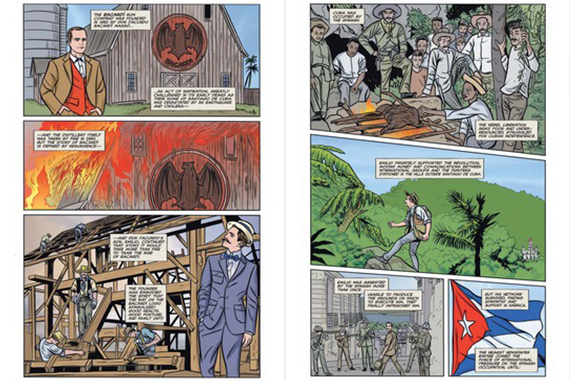 The graphic novel also touches upon early challenges the Bacardí family faced and overcame – including an earthquake that destroyed their city and a fire that ravaged their distillery – and ends with the creation of the original Cuba Libre cocktail in 1900.

The bold attitude of BACARDÍ even extends to the way in which the graphic novel was created. Drops of BACARDÍ Gold rum were added to the inks artist Michael Allred used to illustrate The Spirit of BACARDÍ.

“Working on this project gave me the chance to bring to life a time and a place I’ve never worked with before – Cuba in the late nineteenth century,” said Allred. “I loved the idea of adding BACARDÍ rum to the ink to make it a real part of the graphic novel’s DNA. It’s something I have never done before and makes the artwork unique.”

Ellis said, “Storytelling requires great characters, and in Emilio Bacardí we have exactly that. Emilio was a patriot, passionate about his homeland of Cuba. My focus was to bring his drive and determination to life.” 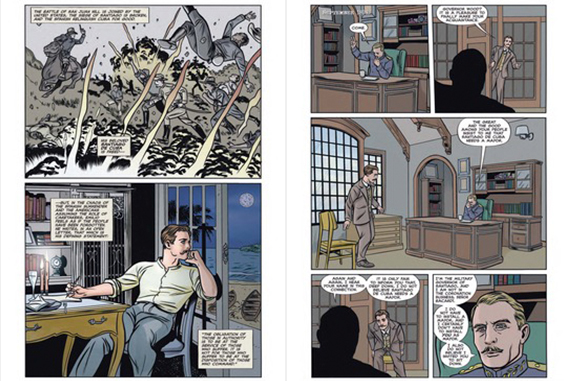 Andy Gibson, Chief Marketing Officer of Bacardi, said, “We see The Spirit of BACARDÍ as a fantastic way to tell the stories behind “BACARDÍ Untameable Since 1862,” our new global marketing campaign that inspires consumers to pursue their passions no matter what—much like the Bacardí family did—encouraging camaraderie and strength of character.”

”Authenticity is increasingly important to our consumers, especially millennials. While first and foremost we want the graphic novel to be entertaining, we are also saying something important about our brand; that we have the heritage to back up our attitude,” added Gibson.

From the 6th of August 2014 you can download it from: BACARDI.COM/SPIRITOFBACARDI

This is also available in limited printed copies…and my question is: how can we get it?