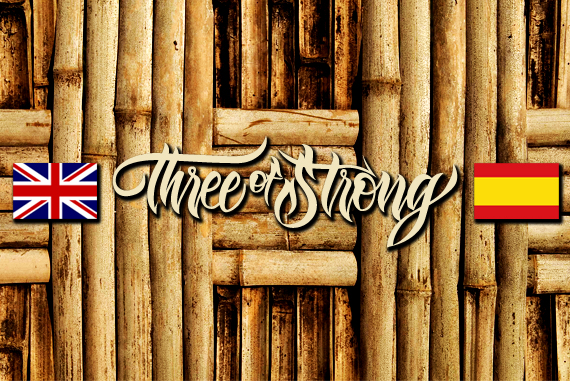 After a time without publishing new posts, I decided to make a change in the original idea of the blog, it started as a blog in english, but now I want to open it to more public, making it accesible to the readers of spanish (my language).

It was a laborious process, because I decided to translate all the published posts since 2014 until today before  I continue writing this project.From a few days ago, somebody could saw some posts in spanish or maybe somebody found the option of changing languanges, because I wanted to test it before I make it official.

The original blog was in english and the address will be the same: www.threeofstrong.com , but if you want to read it in spanish the link is www.threeofstrong.com/es . I activated an option which makes that the blog detects the language of your browser, if your browser is in spanish the web will load in english but automatically it will be redirected to the spanish version. In case that you have the browser in another language, the blog will load in english. 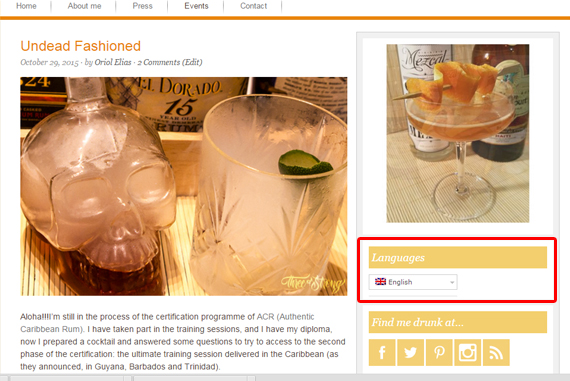 As you can see in the image, there’s a little menú on the right side of the blog where you could change the languages. 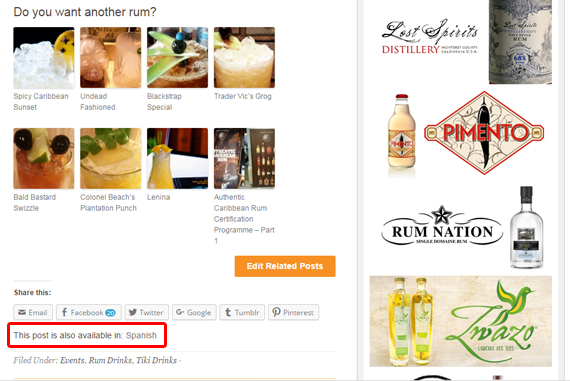 Also, in the footer of each post you could find the option of read this post in the other language.

From now, all the posts will  be published at the same time in both languages, I will have the double of work to write it, but I know that a lot of people will be grateful with this changes and will value my work to make it possible.

And now…Three of Strong is officially a bilingual blog!!!