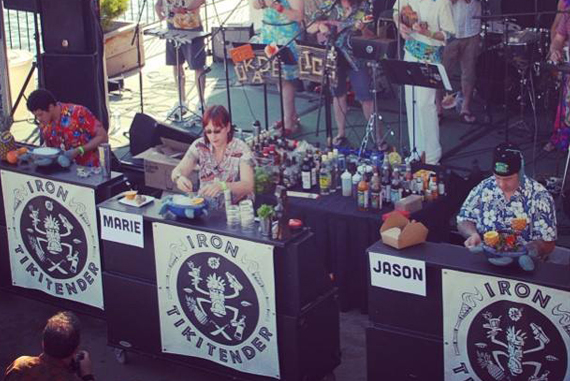 After the four rounds of the competition (Make the most Mai Tais, Most Garish Garnish, Tropical Trivia!, Secret box ingredient) the judges decided that the $1000 are for Jason Alexander, and Felix  Fernandez and Marie King shares the second place and wins $250 each. Congratulations for the champion and the great contenders!!!! 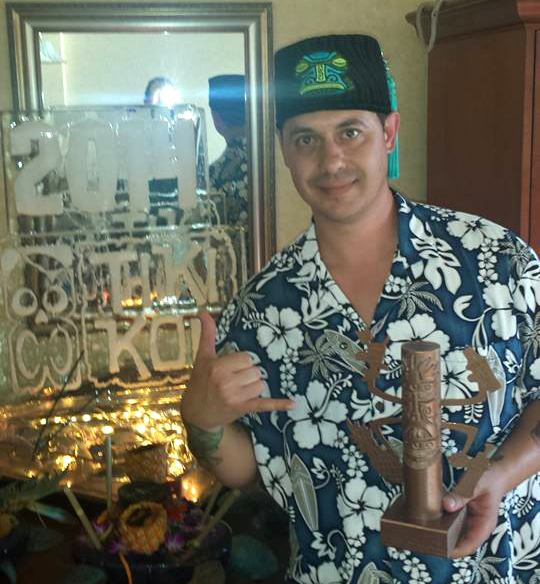 Because I am too far, I couldn’t assist to the Tiki Kon and the Iron TikiTender contest and I can’t write and exhaustive article about this, but I hardly recommend to read the article of my friend Matt Pietrek about this contest. I hope you’ll enjoy it as he did!!!

On other hand, with the permisson of Blair Reynolds I stole some pics of the Iron TikiTender facebook page and I share it with you…but…shhh…it’s our secret,ok? 😉

Make the most Mai Tais 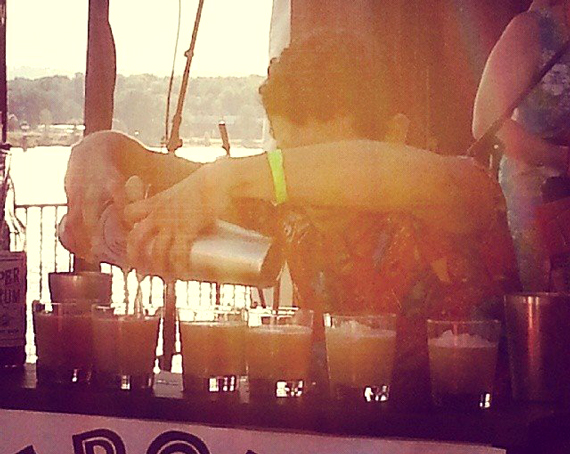 Felix making many many Mai Tais! 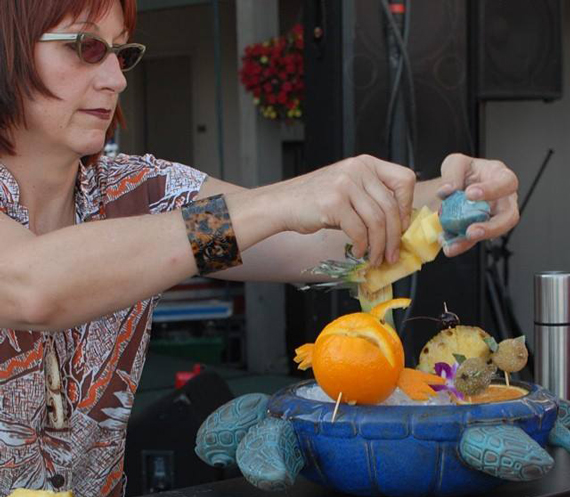 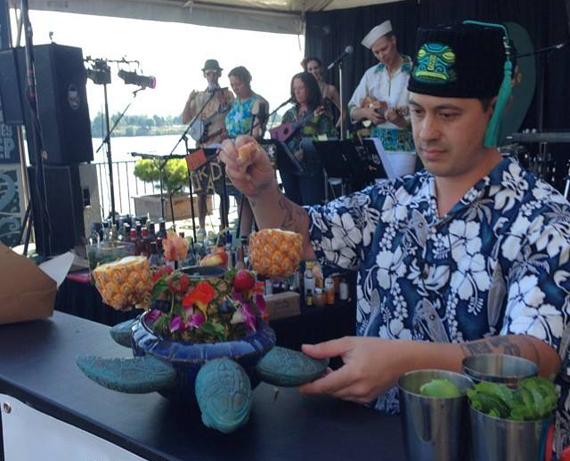 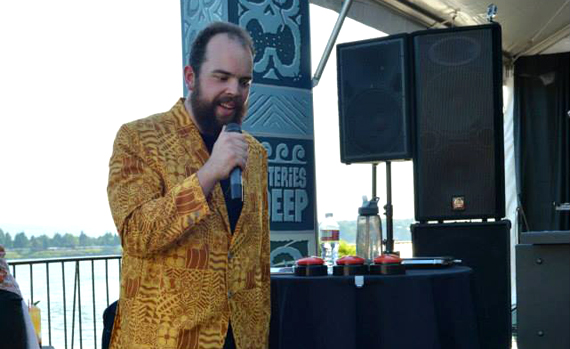 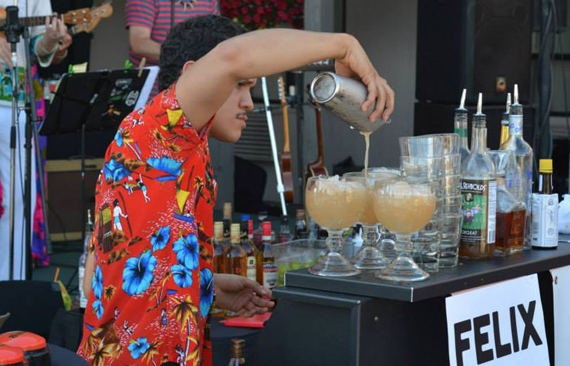 Felix’ flippin’ shakers like he was a pro, which he is 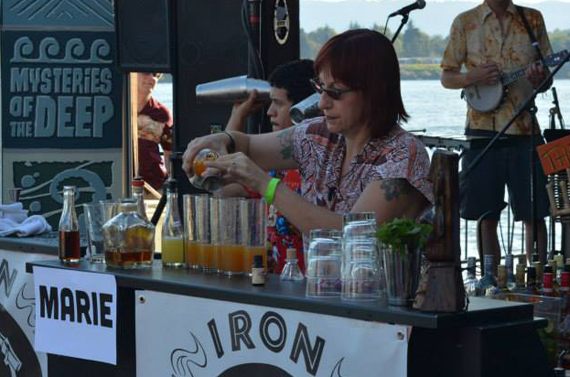 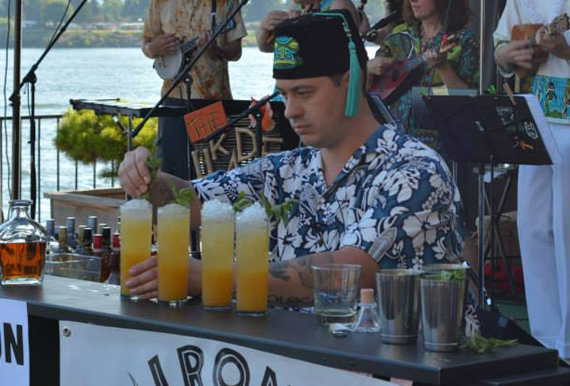 Jason sizing up his drinks 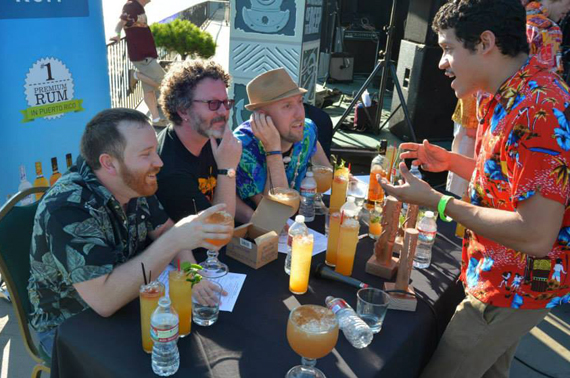 Congratulations to the winner, the contenders and for Blair Reynolds for the great event!!!