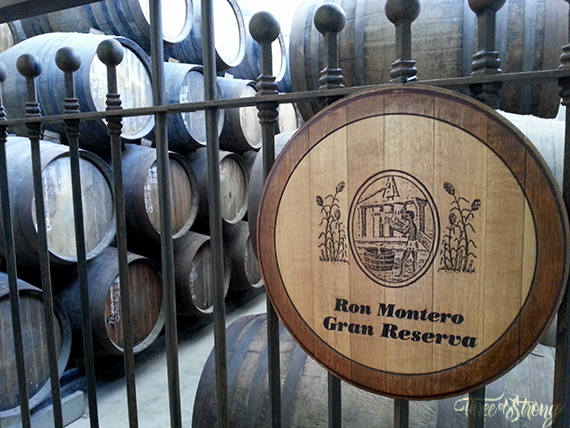 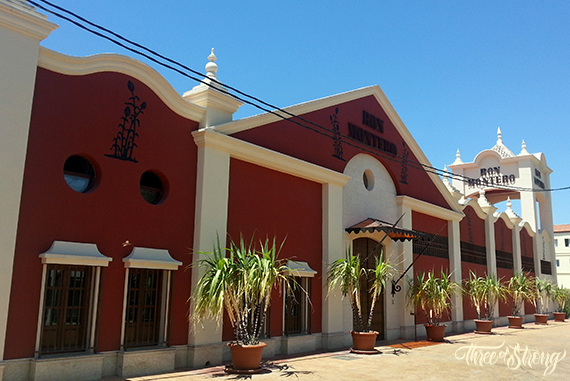 At the beginning of this month I travelled to the south of Spain, more specifically  to Motril, a sub-tropical climate region at the foothills of Sierra Nevada, near of Granada. The reason of this travel was visiting the last active distillery in Europe, the one who was founded by Francisco Montero Martin 51 years ago. Actually, Joaquin Martín Montero, nephew of Francisco Montero, and his daughter Andrea Martín Targa manages the Ron Montero distillery. 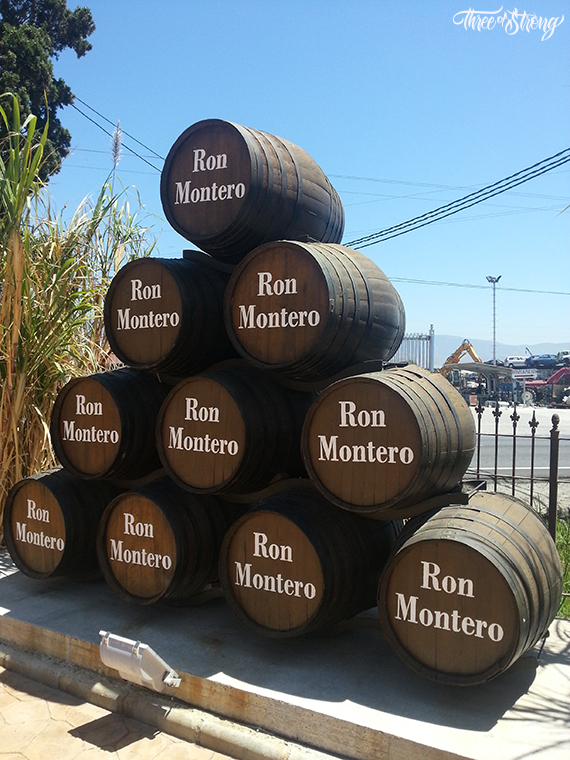 The visit starts at the hall of the distillery where they receive the visitors, and talk us about the history of Ron Montero, his founder Francisco Montero and about the tradition of cultivate sugar cane in the region of Motril. 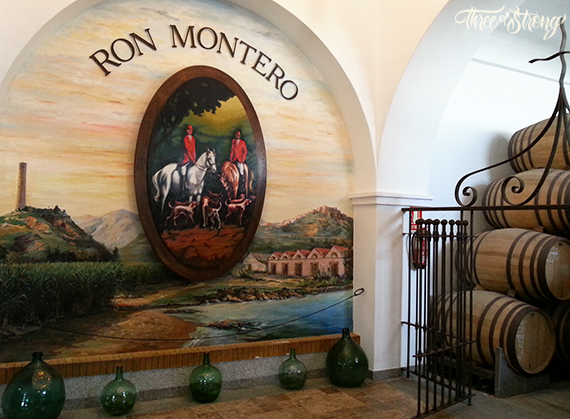 Then, we enter to a little museum part where we could found some old machines which was used in the process of convert the sugar cane into molasses: a sugar cane crusher, some cane harvesting axes, a scale, a tacha, an alcohol pump, a centrifuge,…At this point, they talk to us about how they traditionally makes this process…and also explains that actually in Motril there is only a little sugar cane cultive and now they uses imported molasses from other countries like India, Egypt, Mexico or Iran. 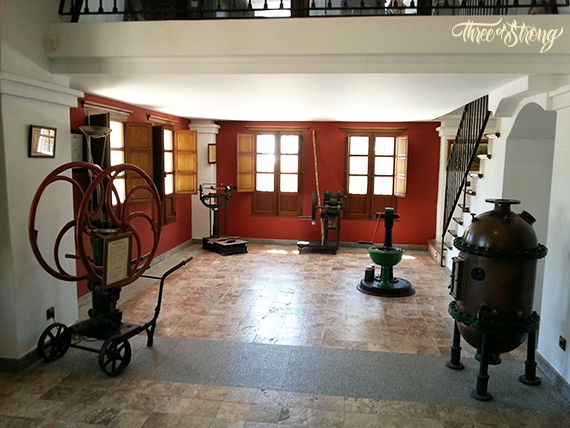 An alcohol pump, a scale, a sugar cane crusher, a centrifuge and a tacha

The visit continues with a video about how they makes the rum actually. The rum is distilled in the nearby town of Salobreña at Azucarera Montero, the largest distillery of molasses in Spain property of Joaquin Martín Montero, where they distillates about 80 millions of liters each year, from which only 80.000 liters are for Ron Montero (the best ones I think).

The elaboration process starts with the fermentation, a natural process where sugars are transformed into alcohol by the addition of yeast and water. The longer the rum is fermented, the heavier and darker it becomes. At Ron Montero distillery they usually  makes a fermentation period of  between 24 and 30 hours, to obtain lighter rums.

After the fermentation, the obtained alcohol is submitted to a four column continuous distillation process. In Ron Montero, they create a vacuum environment in the first column, which allows to bring the alcohol to the boil at 65º instead 80º obtaining a highest quality rum because the flavor is not reduced by high temperatures. They obtains two kinds of alcohol: sugar cane “aguardiente” of 80º and cane distillate at 96º. The “aguardiente” is reduced to 60º with water and charcoal filtered to remove impurities.

At the end of the video, they  show us some kinds of sugar cane “aguardiente”: filtered, unfiltered, aged in old barrels, aged in new barrels,…we could observe the color variations and the smelling differences. Then they explain us that this two types of alcohol are aged in 500l virgin barrels of american oak, they use a 50 years old barrels and some new barrels which provide more tannins to the rum.

We enter to the “bodega” where they talk us about the “Solera and Criadera” aging system, normally employed in sherry aging. 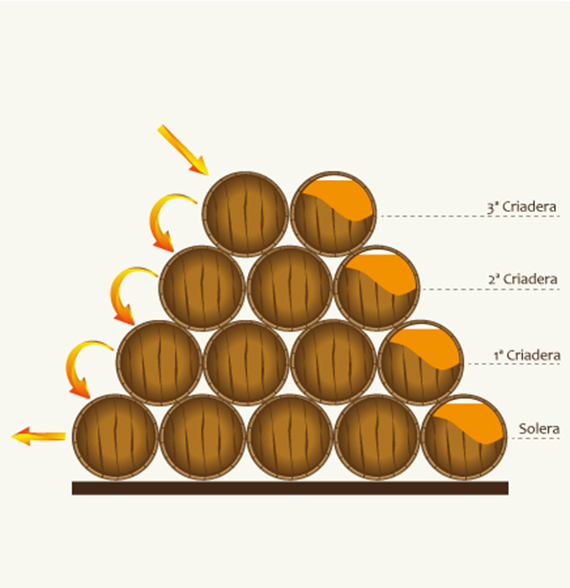 The “Solera and Criadera” aging system

Rum barrels with more than 50 years 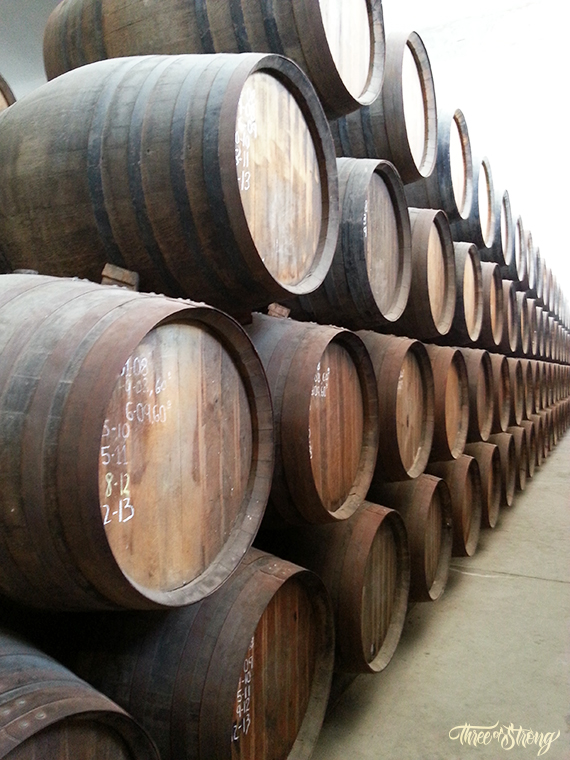 -Ron Pálido: Aged for 3 years in 1 Solera and 1 Criadera System. 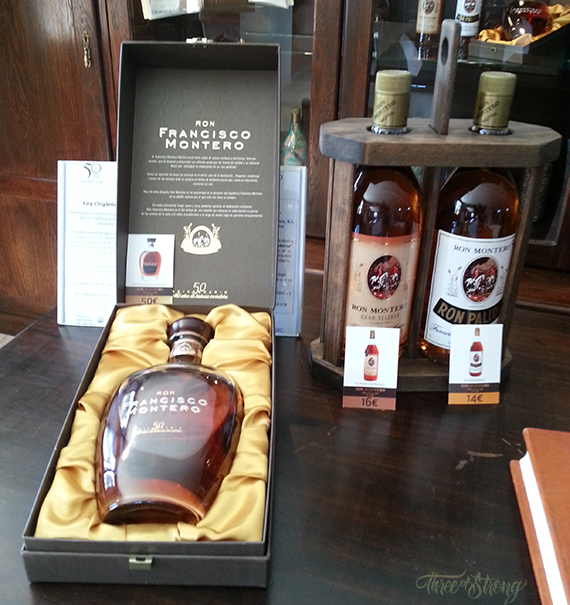 The three rums of Ron Montero

After the time prescribed for aging each type of rum, blending takes place. Then, the master blender defines the final proportions of “aguardiente” and cane distillate, and reduces the acoholic volume with osmotic water and adds a drop of caramel to gives the rum a more uniform color. The rum is bottled at 40º. Ron Montero bottles 240.000 liters of rum each year. 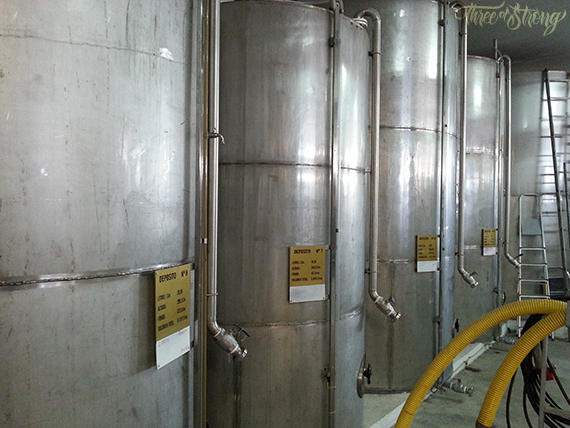 The rum waits inside the diposits the moment to be bottled 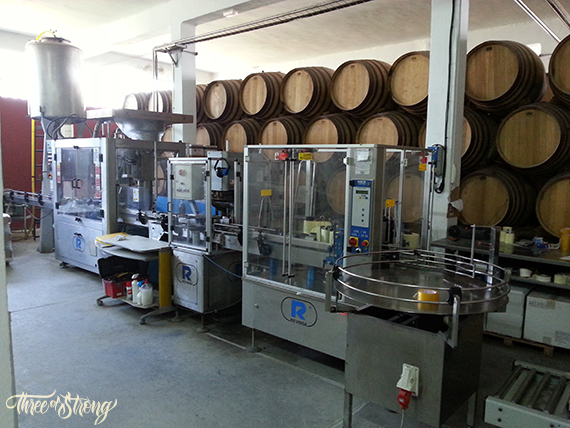 The bottling plant of Ron Montero

The visit followed at the bottling plant and ends at the tasting zone, when we were refreshed with a Palito (a drink maked with Ron Pálido and 7up). At this time, I could taste neat their rums and enjoy it, surprised with the flavor of the rums and the good work of this spanish distillers. 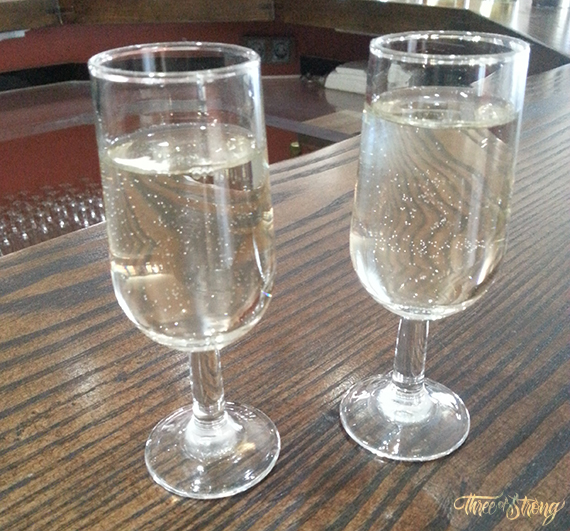 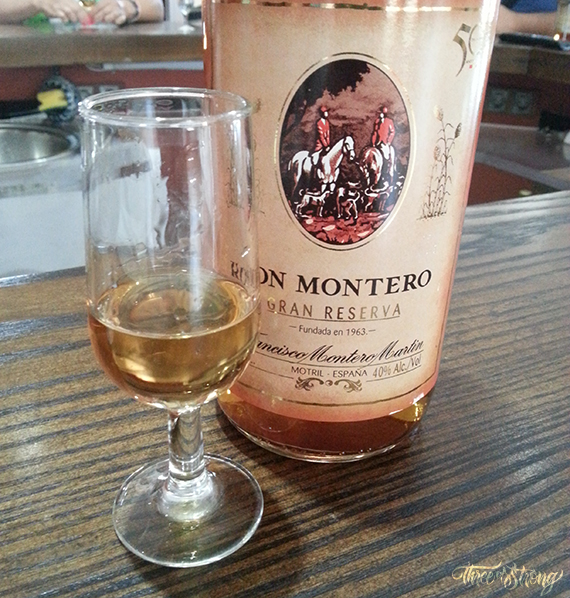 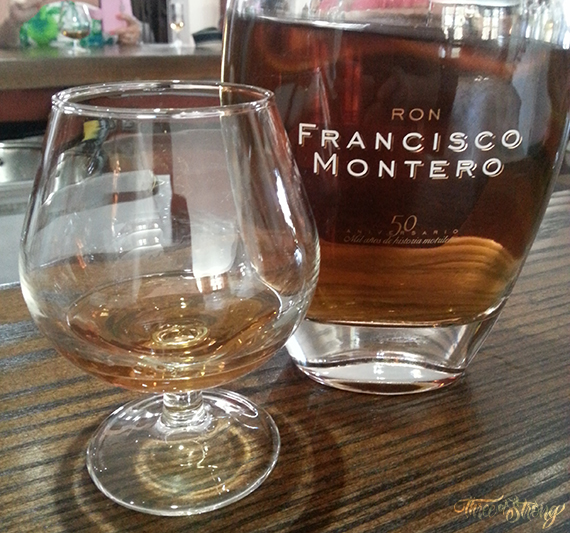 In another post I’ll write about their rums and, of course, I’ll publish the recipe of the Palito. 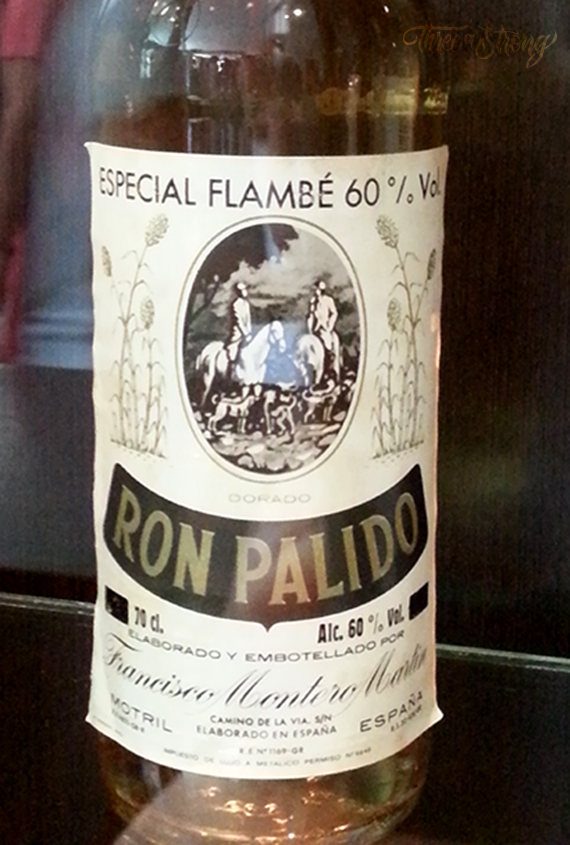 I found a vintage  bottle of 60º rum…It could be great for tiki drinks!!!